A week on from the Barry 40, I wasn’t expecting much from the legs but used this  race and booked it as a hard training run to see what the legs could do in a 20 mile run.  Milton Keynes was windy like the previous week but at least dry for a positive but very cold.  They were running a festival which meant a 5/10k/half and the 20 miles.  I set out around 6.10 pace for the first few miles then settled to 6.20 pace for some time.  It was a solo run with no company and became tough on some very exposed sections around the lake and also over taking as it was a multi loop.  My legs were still very tired so the pace towards the end and with a cheeky climb at the end did drop in the last 5 miles.

Towards the last climb I could see the 2nd lady coming into my sight and the inner strength to not give up or let someone else claim my win having pushed had for nearly 20 miles I gave it the last effort.  Average was 6.34 so not bad considering what I would call a busy year with 50k, 40 miles, 20 miles, marathon, XC and 10k completed amongst a busy training schedule.  The race could have been anyone’s today with a few fast ladies at the front end, I had also lowered my expectations and no pressure as I would have never been in PB shape.  I felt pleased with the run as it was much quicker than I would have run on a solo run.  This race was well organized and marked to know which lap we were on and very well supported and for my hard work won a new set of sunglasses. 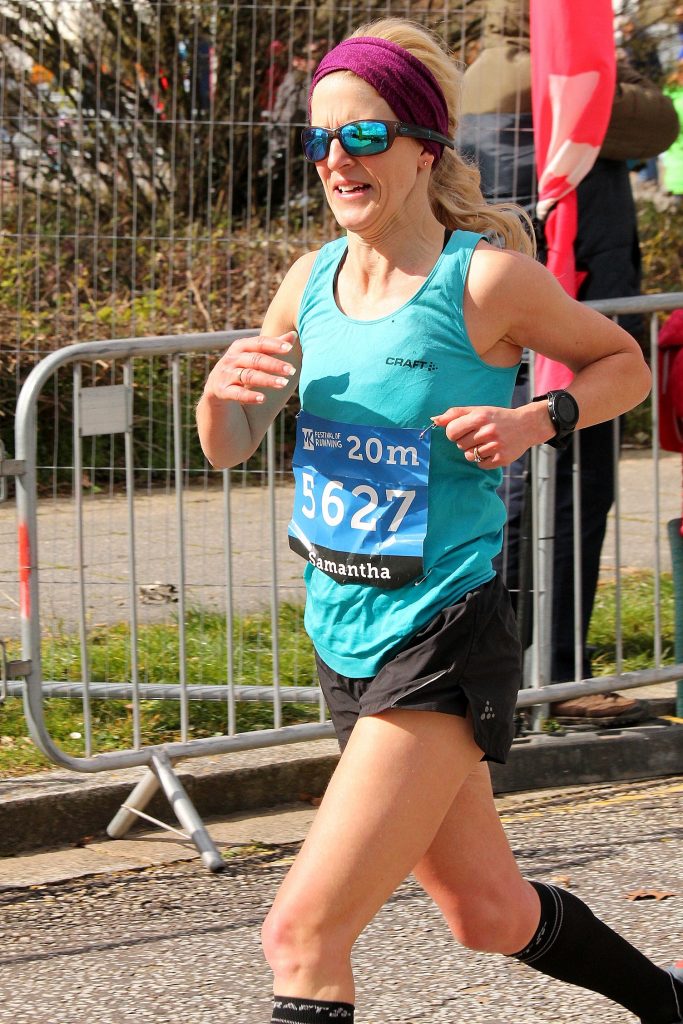