A pleasure to be interviewed by a long standing Sunday Times journalist John Goodbody, who also covers many sports including motor racing and rowing.

Originally I had planned to meet with him during the previous week but due to work changes I wasnt needed in London.  They Sunday Times offered to come and meet me locally at my house and also take running photos by their sports photographer.  We arranged Friday 18th , just before my 50k that weekend. 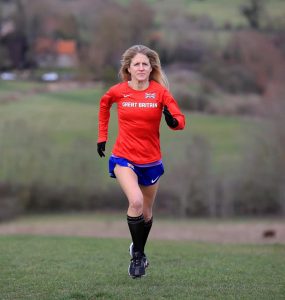 We went to the local pub where I was interviewed the ” old school” way with a dicta phone, and a pad & paper.  It was a great experience and also provided positivity during the interview on my achievements.  Also finding out he was an exceptional open water swimmer.  We spent about 30 minutes discussing  my ultra journey before moving onto the photography part.

Something that  made me smile as an after thought was during the interview trying to explain to a man in his seventies what ” chicked” meant in terms of  a woman beating a man in running.  Both the photographer and I explained to the puzzled John ( in his seventies), a very humorous moment!  After John departed back for his train to London I  then travelled with the photographer to Wittenham clumps.  During this time we did about 40 minutes of photos, it was a very windy and cold day so challenging to get the photos.

After an afternoon with the Sunday  Times I was excited to see the  finished article produced for that Sunday, along with some photos that were professional to use. 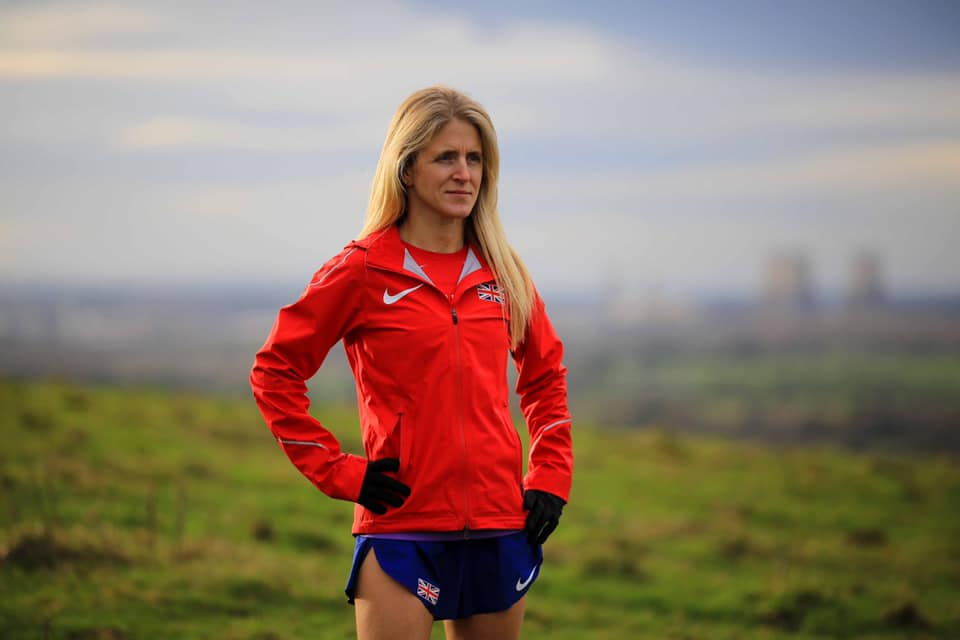