A good blow out post Christmas period and another race since Mid October as pointed out by Alex I had raced non-stop since then.  Yikes was it really that much with one weekend off and this was the 2nd race in the same week.  Needless to say it had been an event and busy year and the last one before hitting hard training and racing again in 2019 and some tough goals.

I was fortunate enough to have Trevor my running friend offer to drive so one less thing to worry about with Jo and Soraya tagging along to make the quartet off to Gloucester.  Truth be told wasn’t sure how I felt about racing, somewhat tired from a busy year, lots of driving on Boxing day and not really getting much downtime.  Regardless I was there to race and made sure I had some easy days between Poole 10k and Gloucester.  Looked like at least 500 runners, busy at the race HQ and around the car-parks which was also where the start/finish were located. 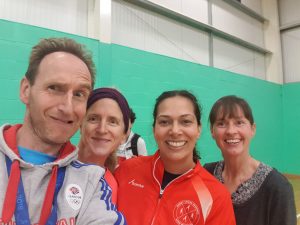 After warming up with Trevor we headed to the start for another toilet stop, anyone that knows me I get really stressed and spend most of the 30 mins before the start worrying.  It looked like a competitive field looking at the Gloucester AC/Morpeth, and a few London based clubs, for me though this was a race to improve on last years comeback from glandular fever.

The race started on time but very quickly and unexpected the small loop back section x 2 became 3 due to a marshal sending at least the top 10 % of the race back into the clutter of back runners.  I argued it where he was blocking the turn off to the left to follow the car but carried on down as instructed with all the runners.  Very quickly realizing it wasn’t write then sent myself back up as runners went in all directions.  I got back on the course but had no idea my friend Trevor and the other ladies close to me went on a different route.  2 miles in we shouldn’t have been on the industrial estate, a few followed me and I slogged out the course.  It isn’t flat, but exposed but on nice country roads.  Feeling angry and stressed I decided to continue the race and frustratingly every time the watch peeped knew I was beyond that mile marker in reality.

A few of the front runners that followed me did the same route with the 2 hills and the other runners after the first hill came from the right and joined the flat section so its hard to know how much harder we had to run and also the impact on the minute per mile for the hills always hampers the time. It wasn’t the runners fault and some didn’t finish, some went through the finish at 7.5 miles and for most of the front runners either ran half a mile or more.  For a race it’s a big difference by  your end finish time.

I did however run from the front and finished with the win, this was an improvement on 2nd place last year. The times have been rectified to the best ability of Normans and Anne’s capabilities though getting Garmin/Strava details.  For future I know the race won’t have those repetitive loops to save confusion and also having marshals dropping out late in the evening the Saturday didn’t help.  Just shows the importance of marshals listening to their briefings, and staying focused.  I felt disappointed for my coach as a lot of work had gone into the planning and the race, you never want runners to leave disappointed especially as for most the last race before the year ends. 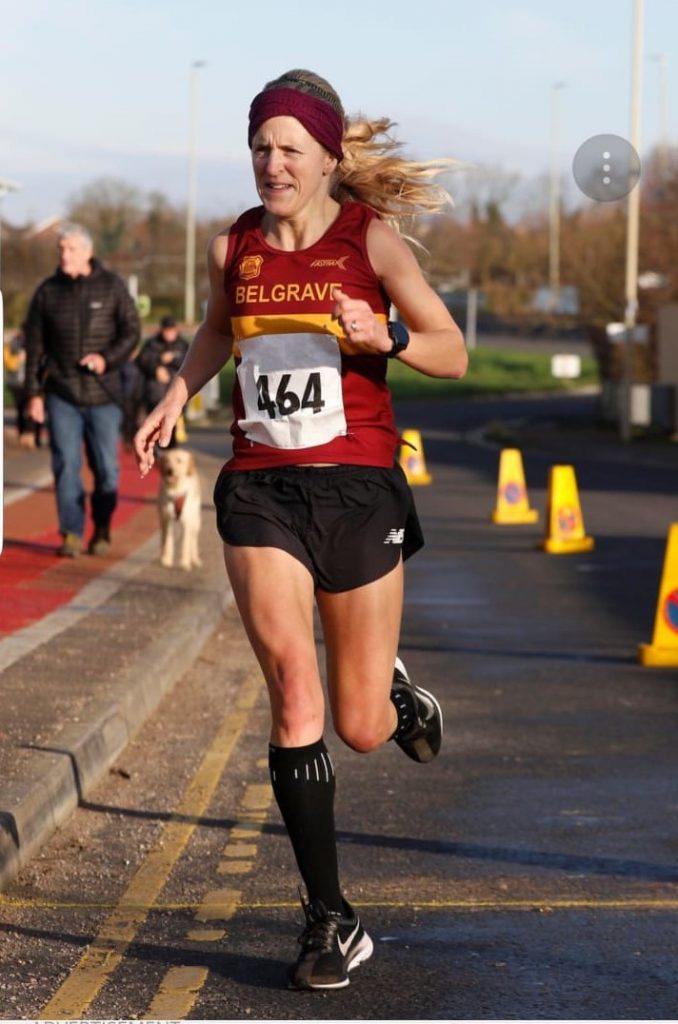 My amended time was 61.10 which is a little slower than October’s Cabbage Patch but  need to take into consideration it was a completely different course and have since run a marathon 3 weeks back.  We went onto have lunch (with the race winnings) as a group after so that Norman and the race team could address the timing issues and clearing up the course and then head home.