Manic what can I say,  I took the Friday off to ensure I was prepared and also had reflexology, which later could have also contributed to my foot blisters. Anyway travelling with the crew was Jo and I from Heathrow and Norman and Anne from Birmingham.  All of which were going to be key to my success amongst nutrition/sleep and pace.

We didn’t start off well with a huge flight delay but eventually got there to meet with Anne and norman.  Despite being horrified by the insurance for the car in Belfast we did well to get a nice Honda.  20 mins later we were at the house that ironically was around the corner from the last house I stayed in.    This was also 4 miles away from the park.

We shopped for King and queens that night for my energy and the big laugh was when Jo said “ this won’t be eaten will it Sam??”  “ hey you never know” was my response.  All set and prepared we went to bed around 11ish Friday night.  I was wired and couldn’t sleep due to stress and then I got up around 7.20am to stretch out the morning.

We left around 11am to get the race number/table and set up… ooh, now it feels real and I had been worried about “how the hell can I do this???” .   No turning back and the preparation, race debrief started 20 minutes before the event. 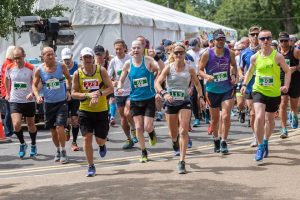 I knew it was the unknown, I just had to crack on.  Music for the 12-5 slot and the rest just run around and focus.  It all felt a little surreal when the gun went for the start and set off by Dame Mary Peters, renowned as a pentathlete in the 1970’s.  Without going into the bore of the laps it was a case of just keep running circles with minimal breaks.  All of which felt fine until the night time when it got harder, with the heat been on the runners all day, I was struggling to take too much fluid on.  Like with the Thames Path ended up with urine issues and then scared to drink so I resorted to ice lollies, some banana with peanut butter, a little tailwind hydration and a porridge pot.

Surprisingly  I took less flat coke on but did add some salt to the watermelon that also went down well.  For Caffeine I had some tablets every 6 hours or so to keep myself alert, a few times I was off the mark but as dawn started to break so did my ability to get back on it again.  Having led from the start to finish I completed 24hrs in a respectable 220.249km.  Looking back in hindsight I could definitely run further, I know what food/nutrition works and how to run a better race and including considering the surface which for Belfast very hard, at a camber and stoney. 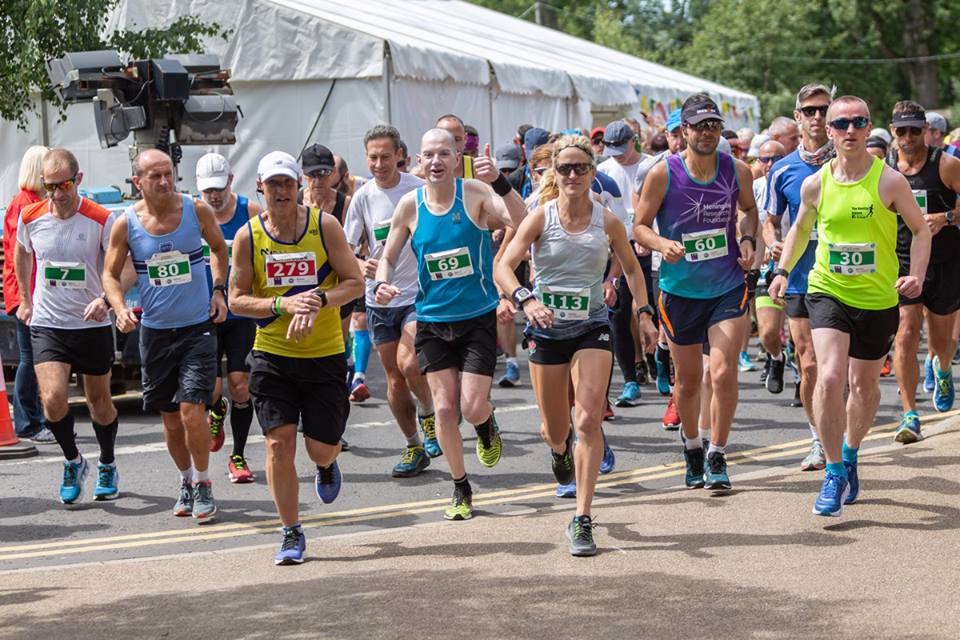