Arrrh frustrated beyond belief not so much due to an early half marathon of the season or a finish of 78.28.  It was more about being pipped in the last mile by an AFD ex Track runner now road running.  Sadly my year beyond being closely chased in Cliveden racing has taken a nose dive.

Weather was its usual windy self but got to the 10 miles in a decent time just struggled last few miles feeling extremely exhausted not having slept well that week and a burning fever which later got diagnosed in early March. Either way, I tried to take the positives away in the fact I finished 2nd on the podium and a good training run.  Also finishing early meant I could then hand out flyers for my sons local school 10k race that I help with. 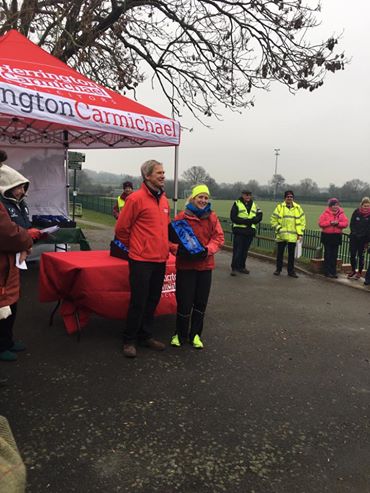