Interesting, day out for the notorious tough Parliament hill, I have a love-hate relationship with this Cross country course.  However needed to “toughen up” and knowing I wasn’t around for later club meets needed to face the “demons”.

The day started early with a run over to Wycombe Rye Parkrun as Run Director, already feeling somewhat cold and not really contusive to a day Cross country.  With my friend Leigh staying over from Cardiff (also a runner) they came to pick me up after the event and results processing to head over to the event.  Must have been a lucky day as typically limited parking at the event we found a space on the backroad perfect to park my tank along with the four dogs in tow.

More onto how the race unfolded (sadly my friend Leigh fell and didn’t finish).  Never had the option to downgrade the length is spike, in this case went for 12mm rather than the claws of the 15mm..

For the Belle’s it was the event which saw many of our “marathoner’s turning out for one of the highlights to the clubs year at the “historical Parliament hill”. As the commentator mentioned you either “love it” or “hate it”.  My perception is the latter however with the ever growing Belle team and determined to be part of it.  Surprising on arrival for those who had raced the course before either at the SEAA or Nationals or even spectated it was a scene “most unexpected”.  What can I say it was relatively dry and the “Famous Hill” hill at the start.

So a little on how the race turned out with Sophie (recently joined) working off my pacing early race slipped passed me on one of her lighter training weeks to secure the first team spot in 32nd place in a time of 32:10.  Some 11 secs after with sluggish legs after heavy training I came through for a solid 37th place. For our third spot, Sophie in 69th with a time of 33:41, Charlie (Team Manager) witnessed her strength on the uphill sections.  Our fourth scorer was Christina, who continued her improvement with 50 or so places up from last year’s result to finish in 91st position and a time of 34:36. 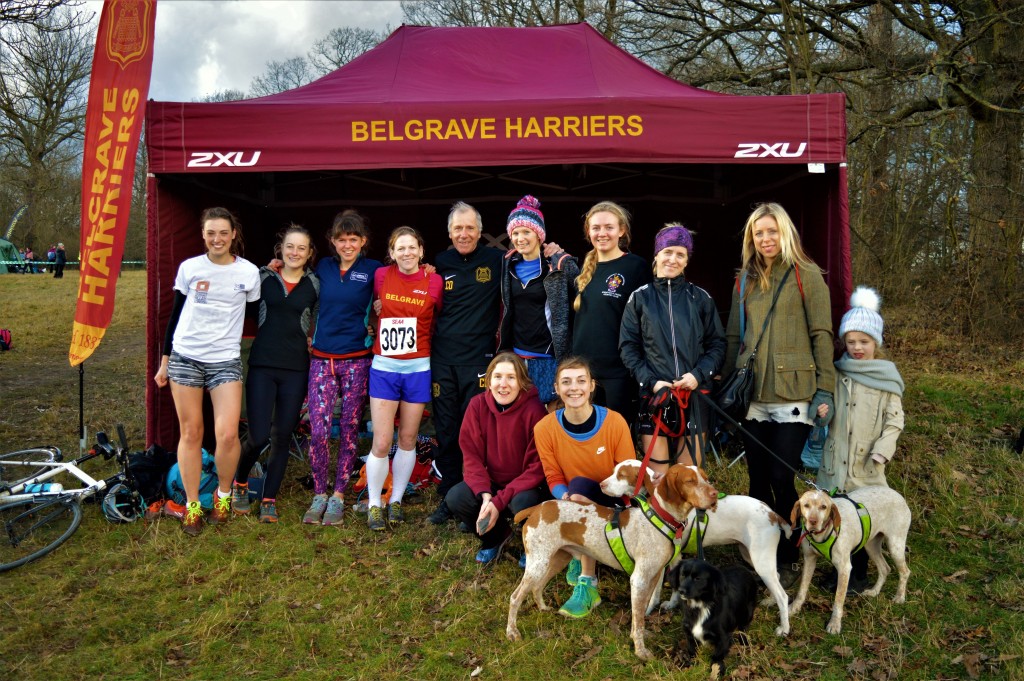 Overall standings we finished 6th, sadly we missed out by 1 point for 5th and if we could have nudged our last 2 up closer to the front of the field may have come closer to coming 4th.  Either way the top 3 teams were lower than early 30’s for finish positions and something we couldn’t realistically achieve with the majority of our team built with vets.  Surprisingly I still enjoyed the race, probably as I wasn’t sliding around, just wish they could make the course distance inline or closer to the men’s then the real race would start on endurance…

Solid performance, naturally would have liked to finish in the early 20’s but happy based on quality with the result. 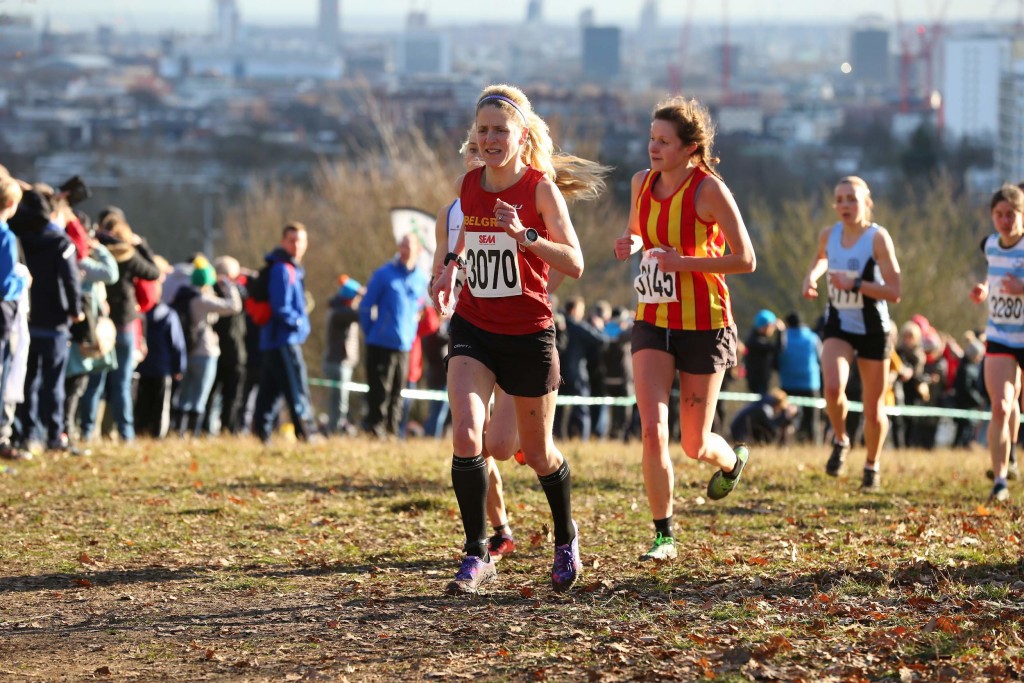 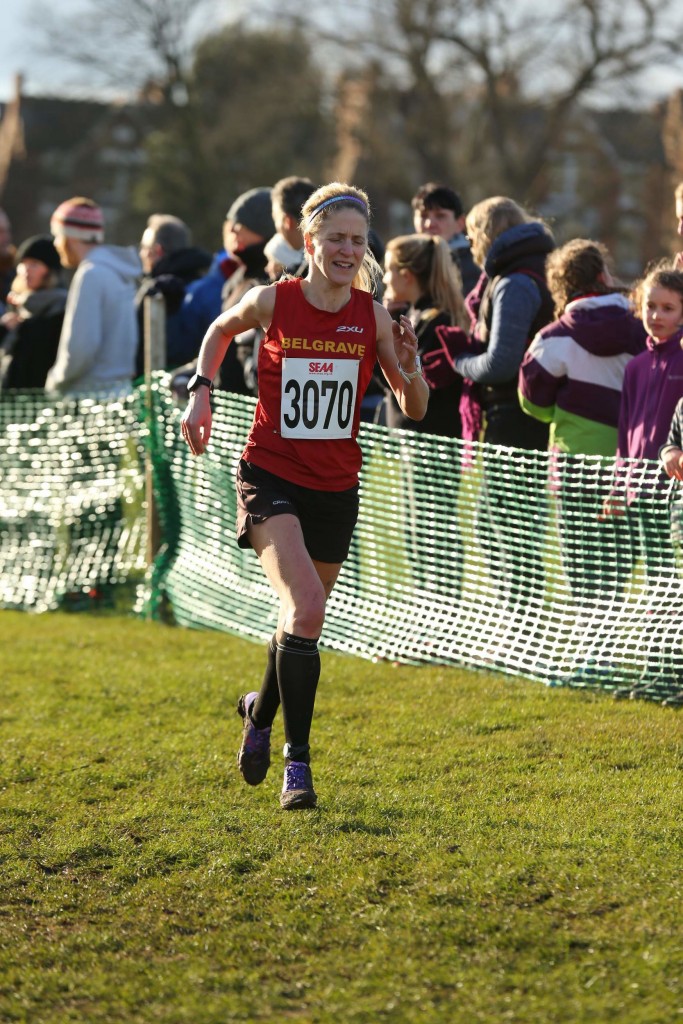