Well a great end to 2012 despite the marathon disappointment I still managed to run a lot of races and also improve in training with a view I was in good shape for the marathon in 2013.

Wimbledon Common – Cross Country 1st December, this was where my foot started to develop real pain, borrowed a friends X country spikes and decided as they were the same make to give them a go.  In hindsight the course is very muddy and stoney and should have worn offroaders.  We did run well as a team and blessed to have Tish’s mum to be our toilet queue person 🙂 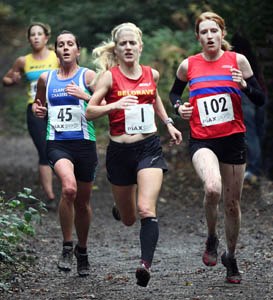 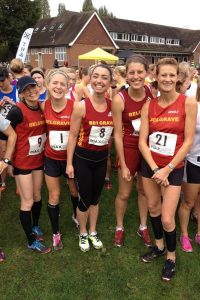 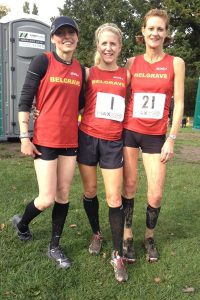 Really pleased finishing in Mitcham Common Cross Country  (January 12th ) 9th which for me in the Surrey League and a competitive field very positive and as always important as a scoring team event in the league which we went on to finish 2nd overall.

I ran as usual over Christmas still with high mileage and continued to move into January to crack on with London marathon training. I developed an injury early December after cross country at Wimbledon when turning on my foot and also wearing the wrong spikes which developed into requiring surgery 2013. In Mitcham Common below: 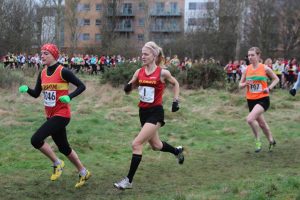